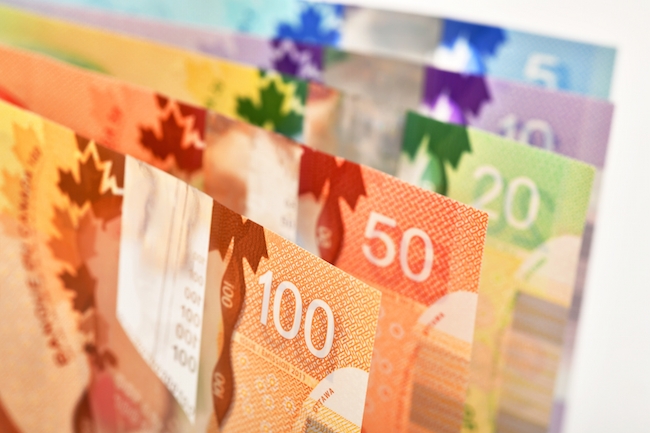 Bharat Masrani said to reporters following the company’s annual meeting of shareholders that the Toronto-based bank views the federal legalization of cannabis for adult use as an “important data point.”

Any potential cannabis client would be assessed on its merits but the bank would have to ensure that it did not have a presence in the U.S., where marijuana remains illegal on a federal level, he said.

“If it’s against the law, we will not of course be in that business. In Canada, it’s changing, and we will look at it a greater detail,” Masrani said. “And where appropriate, we will see what we can do for some of our clients.”

The bank is continuing to study the industry to determine the key risks that the bank has to mitigate, he said.

Canopy, Canada’s largest licensed producer, does not have any exposure to the U.S. market.

While cannabis for recreational or medical use is legal in several states, such as California and Colorado, it is classified as an illegal schedule 1 drug under U.S. federal law.

As Canada prepares for national legalization of cannabis, the Trump administration is taking a harder line on cannabis than its predecessor.

In January, U.S. Attorney General Jeff Sessions rescinded an Obama-era memo that suggested the federal government would not intervene in states where marijuana is legal. Instead, Sessions said it would be up to federal prosecutors in states where the drug is legal to decide how aggressively to enforce the law.