News
Workplace policies for cannabis would help Canadians and employers

VANCOUVER – Not enough companies have comprehensive substance-use policies and those that provide them offer inadequate measures to help struggling employees, the Canadian Centre on Substance Use and Addiction says in a report aimed at bringing awareness to workplace practices before marijuana is legalized this summer. 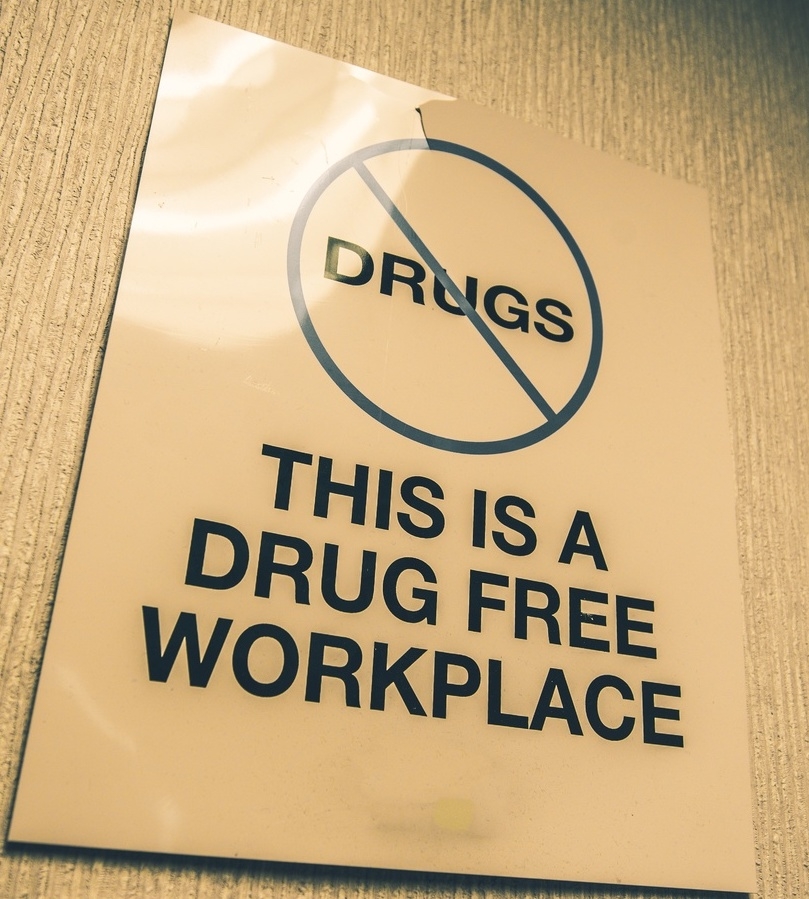 Loss of productivity, absenteeism and increased costs are just some of the outcomes of unaddressed substance-use issues, says the report based on a review of about 800 companies, 35 publicly available policies, interviews with a dozen experts on their company policies and responses to an online survey.

Organizations that appeared to have well developed policies were typically larger and involved safety sensitive industries, including aviation, marine, rail, oil and gas, construction and law enforcement, the report says.

“Although almost all policies included disciplinary measures such as termination, many policies did not sufficiently incorporate, or were completely absent of, proactive and supportive elements such as educating employees, training managers and offering employees support options.”

But some policies recognized dependence as a disability and others included options to accommodate employees, says the report, adding some organizations have been amending policies to reflect marijuana legislation.

“Others, however, are unsure about how to move forward. Of particular concern is the difficulty in determining impairment by cannabis. Substance testing of bodily fluids only indicates the presence of THC, but does not indicate impairment, as the drug remains in an individual’s system for an extended period of time.”

In separate discussions with the centre, employers have called for more guidance from federal, provincial and territorial governments on how they can mange the change in the legal status of cannabis, the report says.

“In particular, several organizations suggested that a national standard on policies pertaining to substance use, including cannabis, would be useful. Although national guidance or standards might help, organizations still need to create policies and best practices that are tailored to their specific needs.”

Company policies are typically private so more data could be analyzed in future studies, says the report, which used policies posted on the internet.