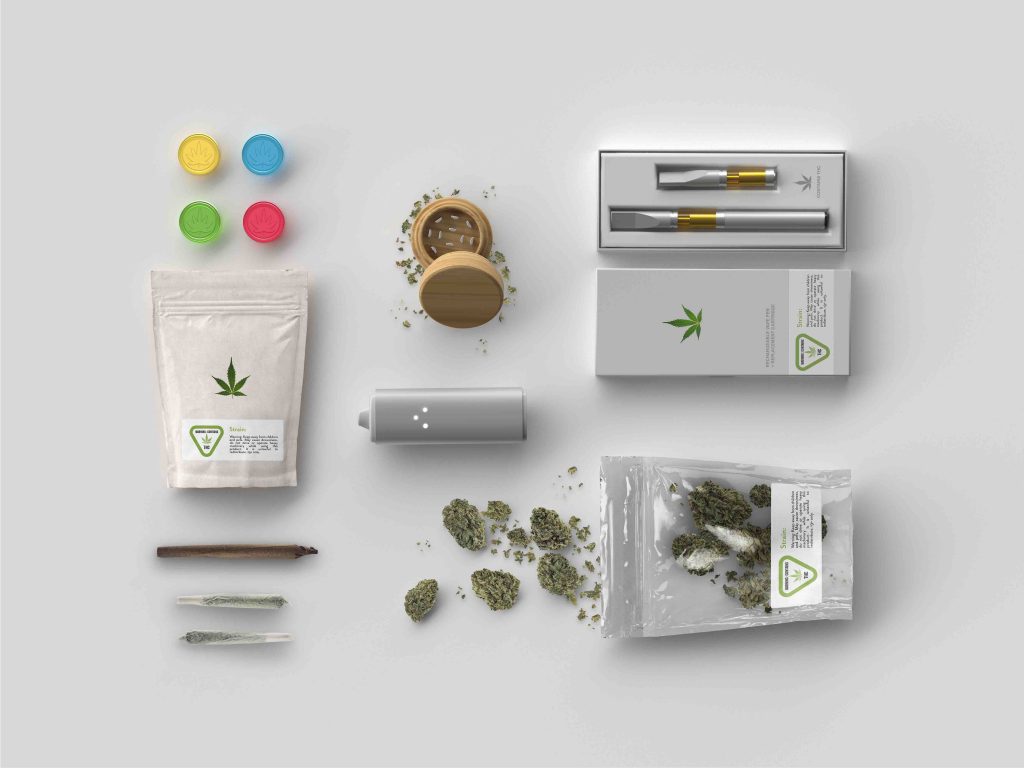 Cannabis companies are listing cultivation facilities, retail shops and warehouses for sale as the industry tries to streamline production and better align its capabilities with demand.

Industry observers say there are so many cannabis assets available to buy right now because, while demand for cannabis is high, many companies have misjudged what consumers want and are cutting products and pivoting their businesses toward items more likely to fly off shelves.

“An increasing number of licensed cannabis businesses are coming to a crossroads where they’re having to look at the realities of their business, the industry, the market, the challenges and the economics,” said David Hyde, chief executive and co-founder of Hyde Advisory and Investments Inc., a cannabis-focused consultancy company in Toronto.

“They’re having to make a decision about whether they’re going to be able to continue on down the path and adjust themselves accordingly to the market or whether there is a merger or sale that’s going to allow them to move forward in a better way.”

Those conversations and ensuing urges to sell have ramped up over several years with companies as large as Canopy Growth Corp., Tilray Inc. and Aurora Cannabis Inc. letting go of assets.

But even more listings have materialized in recent months as companies saw the path to profitability wasn’t quick and easy to traverse, especially during the COVID-19 pandemic.

Some companies have experienced demand for particular products that is well below their expectations and been left with a glut of pot to sell.

Others are struggling to stand out as the number of cannabis products for sale in the country swells, craft cannabis’ share of the market grows and illicit sales remain mighty.

“The industry is replete with examples of companies that borrowed too much, had a very flimsy whiz bang sales pitch and a good story, but the story didn’t have a lot of substance behind it,” he said.

“They realize that trying to execute it isn’t going to work and so we’re seeing now this churn.”

The churn is manifesting itself in dozens of pot facilities up for sale or available for investment on a web page Hyde’s company compiles with current listings in the industry.

Among the listings are a 7,900 square metre licensed cultivation, processing, packaging, sales and distribution facility in B.C., which claims to be projecting $7.2 million annual sales this year.

The lister is seeking an equity investment, joint venture or outright divestiture of the property and will accept all “reasonable offers.”

In Quebec, a company is looking for a licensed cannabis producer to take partial ownership of or buy outright a nearly 2,000 square metre cultivation facility with two flower rooms, two mother rooms and three clone rooms with space for drying, trimming, packaging and shipping.

The $4.25 million property has 52 hectares of land for outdoor cultivation.

There’s also a newly renovated cannabis store in Toronto that has listed itself as being near a “prominent” but unnamed downtown intersection and says there are two years and nine months remaining on its lease and an option to renew for another five.

The shop is listed as part of a two-store deal available for $550,000 or the best offer.

Ian Dawkins, the founder of Althing Consulting in Vancouver, said the assets up for sale stretch through all corners of the cannabis industry.

“Some of the big shift is people coming up against the realities of either the business model or the facility that they built is fundamentally inadequate for the project they were undertaking at the same time that small, nimble craft players are coming online and changing the rhetoric,” he said.

Pot shop entrepreneurs and small businesses producing items like low cost biomass for larger cannabis companies are in a selling mood too, as are major publicly traded pot companies, he said.

“We are seeing major structural shifts in the makeup of the market right now, and that’s finally coming home to roost for some of the bigger players, especially those who had deeper pockets,” said Dawkins.

“They were trying to attrition their opponents out of the marketplace, but at the end of the day, they appear to have lost the war and now they’re putting up assets for sale.”

Hyde thinks the selloff won’t slow down soon. He predicts it will last another 18 months.

But he doesn’t believe the itch to sell means there are no cannabis opportunities. Micro and mid-sized companies will still find niches and ways to profit, even alongside big players, Hyde said.