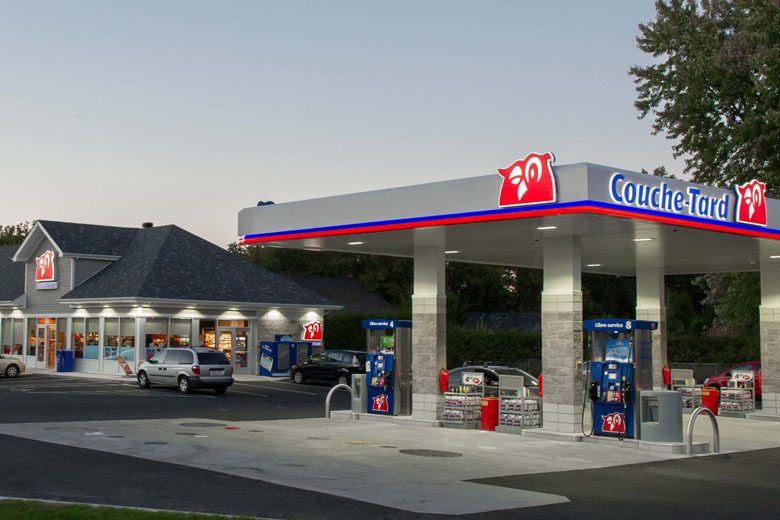 LAVAL, Que. – Alimentation Couche-Tard Inc. wants to be one of the “key players” in the North American cannabis market by using its position in Canada – where use of the substance for recreational purposes is legal – to achieve this goal.

But the expertise to be developed by the operator of convenience stores and gas stations in selling the drug will have to be done outside of Quebec because of provincial rules limiting the sale of marijuana to government-run stores and online, company founder and executive chairman Alain Bouchard said Wednesday following its annual meeting.

“I think it’s a shame for Quebec because this expertise will go outside Quebec,” he said. “When we deploy a network in the United States or any other activities in the U.S., it will come from outside Quebec.”

Unable to penetrate the Quebec market, the Quebec multinational has invested in Alberta retailer Fire & Flower, which could enable it to eventually acquire a majority stake in this company.

This is in addition to its existing partnership with Canadian cannabis giant Canopy Growth surrounding the operation of private stores.

Even though the recreational cannabis market is still in its infancy, Couche-Tard wants to go out of its way to set up a strategy that is ready to be deployed where regulations allow it, Bouchard added.

“It’s still very small. We will learn from that and I really believe we can succeed.”

The parent company of Circle K has turned its sights to the United States, where recreational consumption of marijuana is legal in 13 states, says CEO Brian Hannasch, who noted the retailer has long experience selling age-restricted products. But it must take the time to know the rules of the game, he added.

Couche-Tard has already started selling cannabidiol (CBD) products, a compound with potential medicinal qualities but without significant levels of THC – a compound in cannabis that produces a high – in some stores in the U.S. and Ireland.

“It’s kind of the Wild West, but I think we have a place in this market,” said Hannasch. “But this is only the beginning.”

By 2023, the multinational wants to double its operating profit, which was about US$4 billion last year. However, it did not identify marijuana as a growth driver in its strategic plan because of the many regulatory uncertainties.

Hannasch did not hide the fact that the market for recreational marijuana could, however, make it easier for the company, which currently operates a network of approximately 16,000 outlets in Canada, the United States, Europe, Latin America, Asia and the Middle East.

In the meantime, the retailer hopes that its organic growth will allow it to generate half of its growth target. The company particularly wants to focus on millennial customers who are “less loyal to stores, but more loyal to brands,” said Bouchard.

Couche-Tard is offering more efficient and faster payment options and has begun deploying its Lift digital platform in Canada, which sends personalized offers to consumers. The company is also testing home delivery in Texas and expanding its offering of food and beverage products.