Features Business Legal
Legal market may be losing up to $800 million in potential revenue, report says

A large black market combined with supply shortages of legal marijuana will cut potential tax revenues by an estimated $800 million in the first year of legalization, according to a new report from independent not-for-profit research institute C.D. Howe Institute. 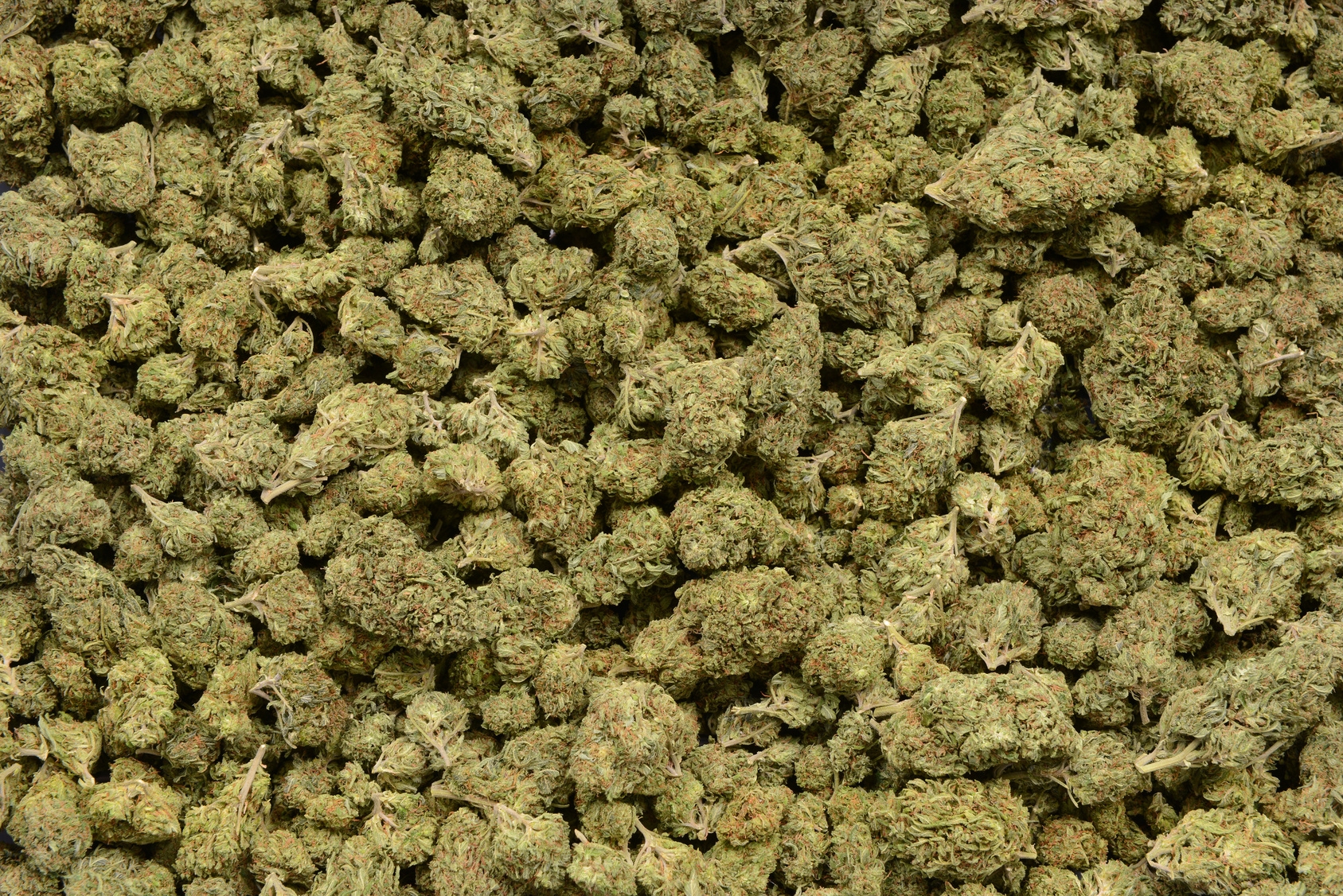 The federal government has made it clear that a key objective of legalization is the elimination of black markets and their associated criminal activities. Accordingly, federal and provincial governments have agreed to keep marijuana taxes relatively low to keep legal marijuana prices competitive. “However, regardless of any significant legal-illegal price differential, a black market will clearly thrive if legal domestic supply is not able to meet demand,” Sen said.

This report estimates the size of the marijuana black market during the first year of legalization. The authors capture total demand and supply by not only using data on dried flowers, but also by including edibles and edible oils and converting them into dried marijuana equivalents. The authors’ projections indicate that the size of the black market will likely be about 380 tonnes, or at least $2.5 billion in the first year.

Their results also indicate that at current production levels, legal supply will meet only roughly 30–60 per cent of total demand. The loss of tax revenue as a result is quite large — if the entire marijuana market were supplied legally and taxed, the potential revenue from both excise and goods and services taxes would be about $1.3 billion.

The report recommends that provinces should ensure regulations facilitate a competitive and convenient legal retail market. It adds the federal government should focus on ensuring that it does not impede production more than is necessary to protect public health so there will be enough legal marijuana to supply these retail outlets.

In addition, the report also recommends the federal government and Health Canada should develop regulations for edible and concentrated marijuana products which are already available on the black market, providing a significant black market competitive advantage since they will not be part of the legal regime at first.