WINNIPEG - A Manitoba community that only allowed bars in 2011 has voted "No" to letting pot stores set up shop. 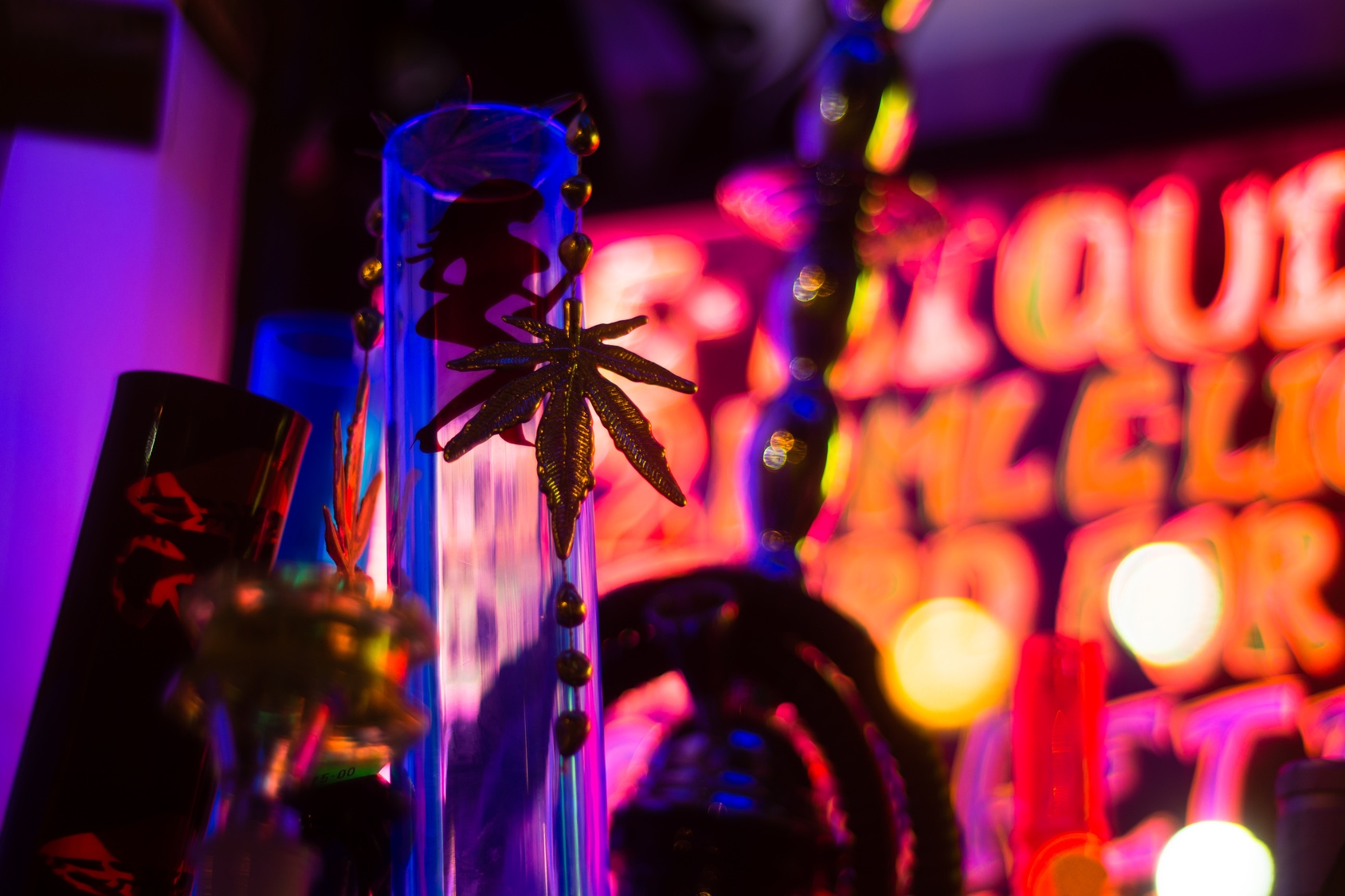 A week after marijuana became legal in the country, eight Manitoba communities voted on whether to allow retail stores to open within their boundaries in a plebiscite on Wednesday.

Steinbach, the province’s third-largest city, overwhelmingly voted against allowing cannabis stores in its community – with 3,686 votes against and 1,703 votes for pot shops.

Winkler, a largely Mennonite city which only approved lounges and clubs in 2003, also voted against the sale of recreational cannabis.

Four other communities closed their doors to cannabis stores: the rural municipalities of Riding Mountain West, Stanley, Stuartburn and Wallace-Woodworth.

The Manitoba government said it hopes that within two years, 90 per cent of people will be able to get legal pot within a 30-minute drive or less – an attempt to eat into the black market.

The fact that Winkler and the surrounding Rural Municipality of Stanley have voted to not allow cannabis stores will still leave area residents with options, Pallister said.

“People in the R.M. of Stanley (who) want pot are going to go to Morden or somewhere else, or they’re going to order it online.”

Pot stores didn’t get completely shut out of Manitoba communities – residents in the Rural Municipality of Lac Du Bonnet and the town of Snow Lake voted to allow retail locations.

The province has said the binding plebiscites allow the municipalities to have a fair say in the impact of legalization on their communities.

If the communities voted against retail cannabis stores, licences cannot be issued and any in effect were to be cancelled within six months of the vote.