Vancouver's mayor-elect says the city won't be "busting heads" over illicit pot shops or small grow-ops because the cannabis industry deserves time to adjust to legalization. 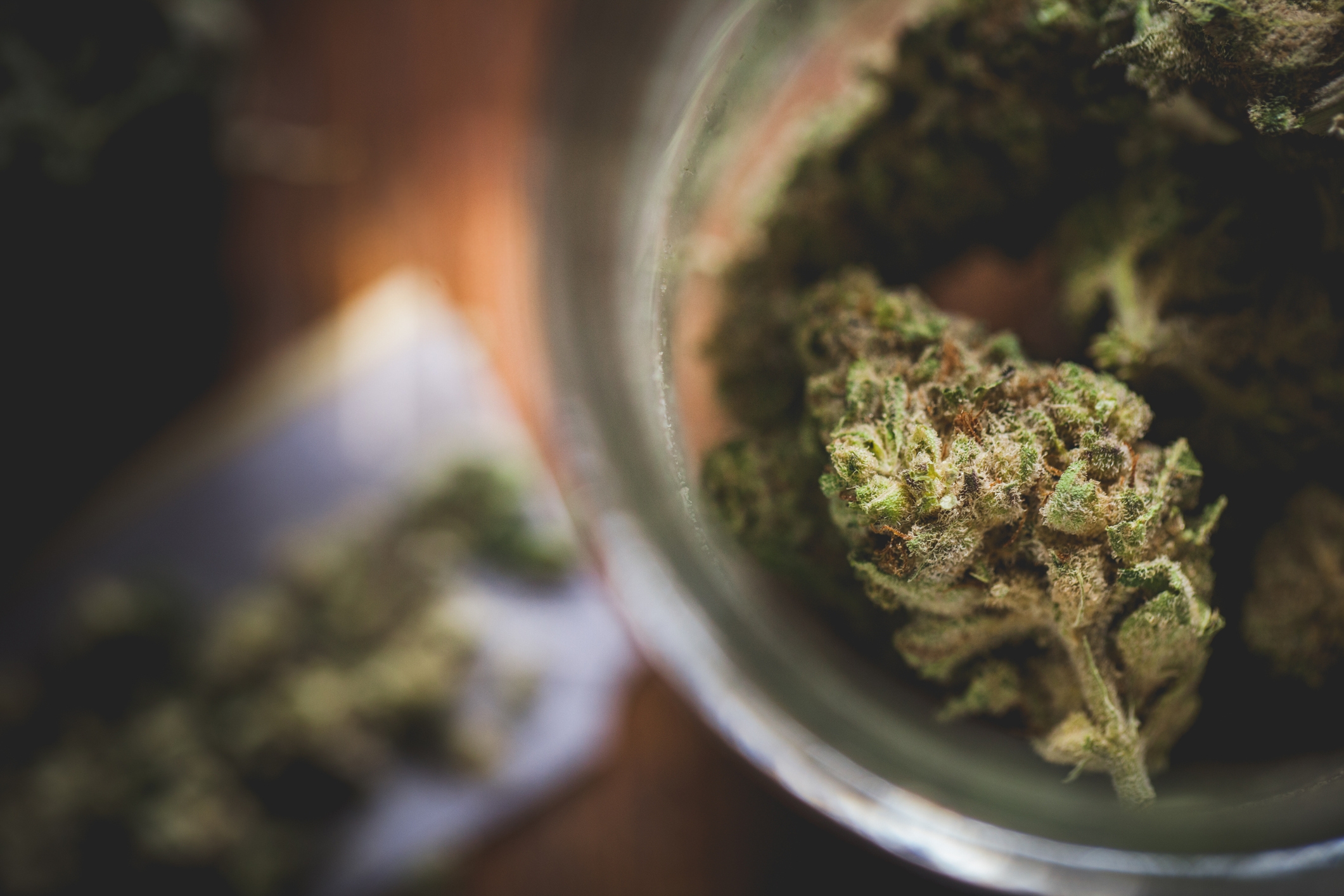 The city is known for its lax attitude toward public sales and consumption of marijuana but still has no licensed stores, weeks after the drug was legalized across the country.

Some dispensaries have chosen to keep their doors open while waiting for their licence applications to be processed. Since they lack access to the legal supply chain controlled by the province, they’re selling black-market cannabis.

“I don’t want to go busting heads in local neighbourhoods. That doesn’t make any sense to me.”

The province has responsibility for policing illegal dispensaries with a new community safety unit, but cities and police will also play a role, and Stewart said he’ll work alongside all levels of government after he’s sworn in on Monday.

Many parts of the country don’t want cannabis, but Vancouver’s culture is different and it should capitalize on that and grow its economy, Stewart said.

“Vancouver’s somewhat unique in our tolerance and expertise in this area, which is substantive,” he said.

The city’s journey with marijuana dispensaries is complex. When the city and police decided not to crack down unless there were public safety concerns – such as sales to youth or suspected gang ties – the number of pot shops exploded to more than 100.

City council brought in a licensing regime in 2015 that aimed to cut down the number of shops. The business licences ranged from $10,000 to $30,000 and required stores to be located 300 metres from schools, community centres or each other.

Only 19 have received licences to date, while dozens more have decided to remain open. The city has filed a court challenge against those refusing to shut their doors and a decision has yet to be rendered.

Even those that have licences from the city were still breaking federal law, since storefront sales of cannabis remained illegal in Canada until Oct. 17.

And now with legalization, all Vancouver stores are still illegal, since none have been licensed by the province and city under the new regime.

In Vancouver and some other cities, there’s also a fifth step: the city must issue its own business licence.

As of Friday, the province has referred nine applications to Vancouver and the city has issued three positive letters of recommendation to the province.

Public Safety Minister Mike Farnworth has defended British Columbia’s pace on licensing stores. B.C. has one public and one private store, while Alberta, New Brunswick and Newfoundland have close to 20 stores each.

“We’ve taken an approach that was very much collaborating with local governments and we believe that was the right approach to take,” Farnworth said on Oct. 19.

Stewart, a former New Democrat MP, noted that Farnworth has also advised illicit stores to shut their doors if they want to be approved for a provincial licence.

The mayor-elect said there needs to be an adaptation period for the stores that aren’t “chronic, long-term offenders.”

“It is a brand new thing that cannabis is legal in the country. It’s quite precedent-setting. We have to give people time to adjust,” he said. “I’m looking at everybody as small business owners … There’ll be some adjustment time.”