Jimmy's Cannabis opens its doors to the public for the first time on Oct. 17 — but it's still not clear whether there will be any pot products on its shelves. 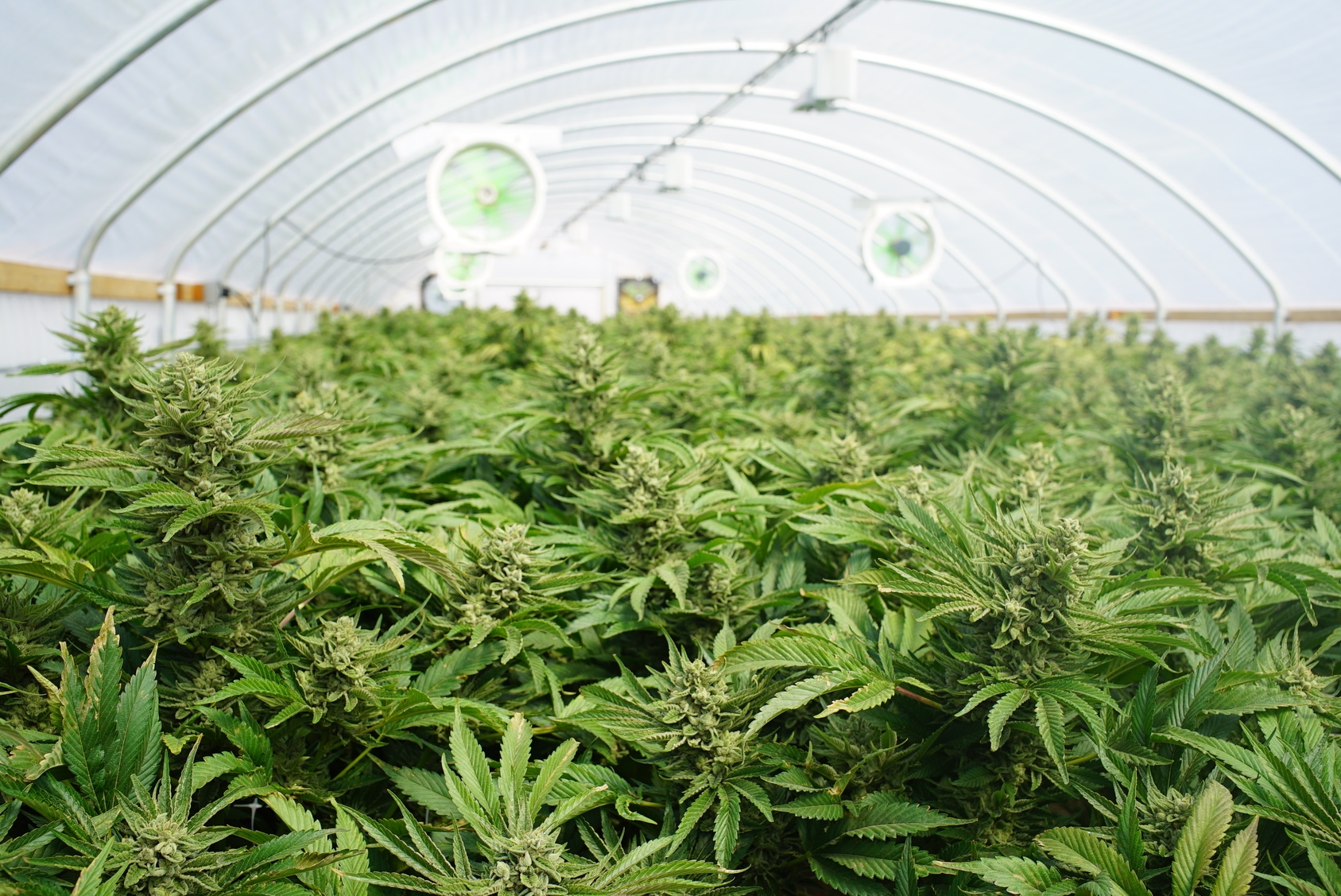 The Saskatchewan-based chain of recreational pot stores is one of 51 retailers to receive a store permit and is putting the finishing touches on two locations, which feature reclaimed barnwood and custom-made display cases and other details to reflect their provincial roots, said co-owner David Thomas.

While Thomas’s Battleford store has received the provincial green light to stock the products he has ordered, his Martensville location is still awaiting final inspection next week. If it doesn’t come through, his backup plan is to open on Oct. 17 as an “educational opportunity” but without pot, he said.

The Saskatchewan Liquor and Gaming Authority is doing its best given the “compressed timeline,” Thomas said.

“It’s new for everyone, and then we’re trying to do a six-months job in two months… Our expectations change hourly.”

Canada is just days away from legalizing cannabis for recreational use, a historical shift in drug policy and one of the few countries around the world to have done so.

Products available at the outset include dried flower, pre-rolled joints, oils and cannabis accessories, but edibles won’t be legal until next year. Still, Oct. 17 will mark the first legal recreational pot sales in what is expected to be a massive market.

The total cannabis market in Canada, including medical, illegal as well as legal recreational products is expected to generate up to $7.17 billion in total sales in 2019, according to a recent Deloitte report. Of that amount, legal sales are expected to contribute more than half, up to $4.34 billion, in the first year, Deloitte added.

Although Oct. 17 represents an extension from the initial target set for July, it’s a narrow timeline for such an endeavour and the exact number of stores that will be ready remains hazy.

Some retailers like Jimmy’s Cannabis are prepared but waiting for the final go-ahead, while others like The Natural Vibe in Newfoundland have all their paperwork in order to add cannabis to their shelves, but don’t have them in stock quite yet.

“We will have products by Oct. 17, but as time goes on we will have a wider selection,” said Megan Kennedy, owner of the St. John’s-based health food store which is adding marijuana to its existing product catalogue.

Canadians in all provinces and territories will have the option to buy cannabis online — either through government or private retailers — but the opportunity to shop for pot in a brick-and-mortar store will not be evenly spread.

It appears that those on the East Coast will not only be the first to buy recreational pot, thanks to an early time zone, they will also have the most cannabis retail stores ready on day one.

In Newfoundland and Labrador, there will be “more than 20” licensed private retailers ready to sell non-medical pot on day one, but the exact number is yet to be determined, said Greg Gill, a spokesman for the Newfoundland Labrador Liquor Corporation.

In stark contrast, some of the largest provinces will have few or no brick-and-mortar cannabis stores. Ontario won’t have any locations on Oct. 17, but the recently-elected Progressive Conservative government plans to have cannabis in private retail stores by April 1, 2019. British Columbia will only have one location in Kamloops at the outset.

Quebec is expected to open 12 stores run by the Societe quebecoise du cannabis while the Alberta Liquor and Gaming Commission has issued 17 interim licenses to private retailers, but it is unclear how many of those will open their doors on Oct. 17.

In Saskatchewan, 51 retail licenses have been issued but it is estimated that one-third of these locations may be ready by Oct. 17, according to David Morris, a spokesman for the SLGA.

In Manitoba, four organizations have been approved to operate shops, allowing them to apply to open up multiple locations. But as of Oct. 11, no stores have received the license required to sell to the public, said Kristianne Dechant, a spokeswoman for the Liquor, Gaming and Cannabis Authority of Manitoba.

In the vast northern regions of the country, there will be just six brick-and-mortar locations: none in Nunavut, one in the Yukon, and five outlets in the Northwest Territories where cannabis will be sold alongside alcohol.

Even for regions with multiple stores, however, eager buyers should get to those locations bright and early and log on to their provincial or territorial sales portal first amid multiple warnings of product shortages.

There are “supply chain issues abounding everywhere” with every licensed producer and there will be “sold out” signs, said Vic Neufeld, the chief executive of licensed cannabis producer Aphria Inc. on Friday.

“There will not be any complete satisfaction by any of the provincial regulators out of the box,” he said during a conference call with analysts. “The pipeline fill is not going to be there. But that’s just the short term.”

Retail shortages on Oct. 17 are of no surprise given the tight time frame, said Brad Poulos, an instructor at Ryerson University’s Ted Rogers School of Management.

There was uncertainty at the federal level until the Cannabis Act was passed in June, and only after that were provinces and territories able to get in gear, he added. Whether existing illicit cannabis dispensaries that have not heeded government warnings to shut down will cash in on pent-up pot demand depends on whether law enforcement officials crack down, he added.

“I don’t think it’s really surprising that we’re here where we are. But very rapidly though, the industry is going to start building out,” Poulos said. “And where we are on Oct.17 doesn’t matter a whole lot… Not in the long run.”