On DEMAND
The Grow Room: A discussion about growers, by growers

Canada’s cannabis grower community is among the best and the brightest in the industry, but often they work behind the scenes ensuring the production of best quality cannabis. This panel discussion, featuring leading master growers across the cannabis industry, is all about elevating the profession of cannabis cultivation, highlighting challenges and opportunities for growers in this budding cannabis industry.

Gregg Wigeland is the master cultivator at Sundial Cannabis in Alberta. Wigeland is also the 2019 winner of Grow Opportunity’s Canada’s Top Growers. Having lived most of his life around cannabis, he has learned and perfected the art of growing cannabis. Wigeland has been walking amongst the circle of notable cannabis growers, particularly in British Columbia’s cannabis culture, long before Canada legalized cannabis. His path to becoming a master grower has been paved by numerous trials and errors over “too many years.” As the master cultivator for Calgary-based Sundial Growers Inc., and in-charge of the company’s flagship facility in Olds, Alta., Wigeland does not only tend to the plants; he has also become a mentor to budding growers.

David Kjolberg, is a master grower and cannabis grow consultant. He has been cultivating cannabis for decades, specializing in premium quality production. Kjolberg has designed, built and consulted on many production facilities over the years. He has spent three years as the master grower for one of Canada’s first licensed producers.

Max “One-Eye Max” White is the co-founder of Aroma Cannabis in Oregon, U.S.A. He is also the company’s director of cultivation, marketing and forecast strategist. Max has been cultivating cannabis legally for the last 20 years after a childhood stick injury to the eye left him with glaucoma. At age 16, he became one of the youngest medical marijuana licence holders in the U.S. Max operates a cannabis consulting company called SITE Garden Group. His areas of expertise include garden IPM, crop timeline management and greenhouse efficiency. Max is an absolute people person and also acts as the facility tour manager to past groups including the International Plant Propagation Society (first ever cannabis tour), Oregon Liquor Control Commission for staff training, and was a guest speaker at the 2019 Grow Up Conference in Niagara Falls.

Laine brings an extensive background in cannabis cultivation and sustainable agriculture to the Habitat team. Previously he was a co-founder of Turtle Valley Bison Company, where he focused on regenerating the ranches soils through holistic grazing practices. Laine also comes from a line of cannabis cultivators as his mother grew under the MMAR license regime.

In addition to his passion for responsible, sustainable growing practices, his experience working alongside his mother sparked the realization for his other passion, cannabis genetics. Today, Habitat has a robust genetics bank of over 180 cultivars thanks to Laine, who brings a meticulous sense of detail to Habitat’s growing practices. 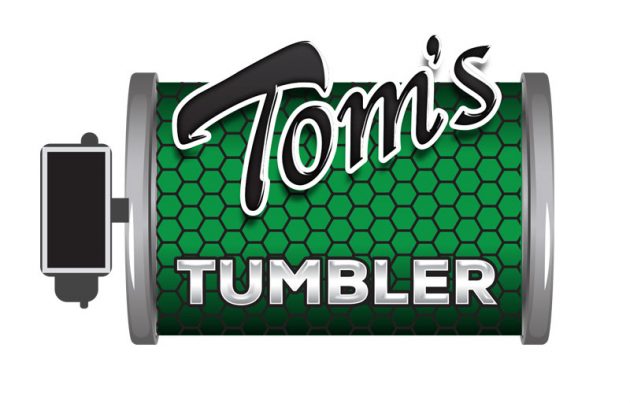