Industry leaders contemplate on next steps at Lift & Co. Expo 2021 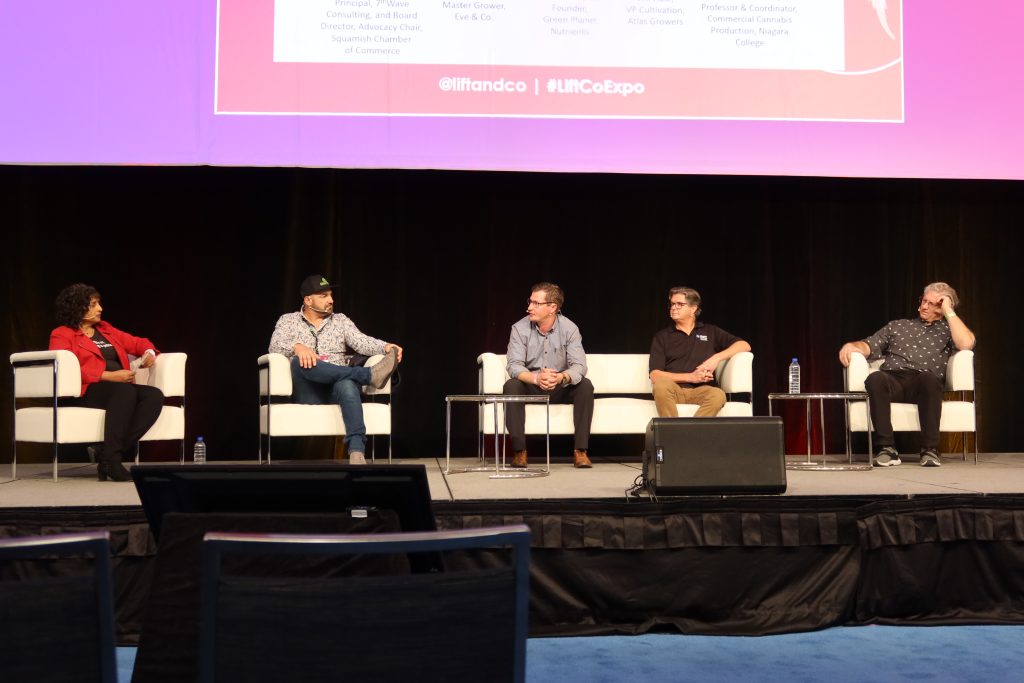 The cannabis industry would not be where it is today without the legacy market.

“I think we have to take our hats off to the black market because they did a fantastic job of creating these great cultivars,” said Jim Hole, vice-president of of Atlas Growers. “These aren’t professional plant breeders doing this type of work. They created excellent cultivars that never cease to amaze…they did all of that.”

Hole, joined a panel of master growers at Lift & Co. Expo on its Industry Day (Nov. 19), to talk about cultivation innovation in today’s legalized cannabis industry. But before they could talk about next-phase growing techniques, the panelists agreed that they must also acknowledge all the ways that the legal market has grown on the foundations of decades of innovation by the legacy community.

“I really encourage licensed producers to look to the black market for employees because these people have experience for a lifetime,” said Justin Cooper, founder of Green Planet Nutrients. “These people have a serious connection with this plant and the black market paved the way for everything that we have. And I’ll always be very loyal to them.”

Lift & Co. Expo took place on Nov. 18-21, 2021 at the Metro Toronto Convention Centre. Grow Opportunity is a media partner of the event.

As the legal market looks to innovations for commercial production, Bill MacDonald, professor and coordinator of Niagara College’s Commercial Cannabis Production program, said a hydroponic system is designed for the “control freak” grower.

Looking at today’s legal market, the panelists lament that right now, the demand is still focused on high THC products. Tom Jobson, director of cultivation and master grower at Eve & Co., said that as master growers, they want to grow for terpene profiles and that right mixture of cannabinoids. However, licensed producers still have to grow what the market wants.

“Until you educate the public and we start to find those micro cannabinoids that people are after, I think that’s the next step,” said Jobson. “Hopefully, in the years to come, that’s where we see the direction headed.”

Before the industry can earn consumer trust through education, however, a panel on reputation management and advocacy said that the cannabis community must face the “Second Stigma”.

Vanmala Subramainiam, capital markets reporter at The Globe & Mail, said the cannabis industry is currently undergoing a “shaking out process” that is similar to other industries that she has reported on.

“I can draw parallels between the tech sector and cannabis. Cannabis companies were essentially startups. The only difference was there were a whole bunch of provincial and federal bodies they had to negotiate with all the time,” she said at the Lift & Co. Industry Day panel. 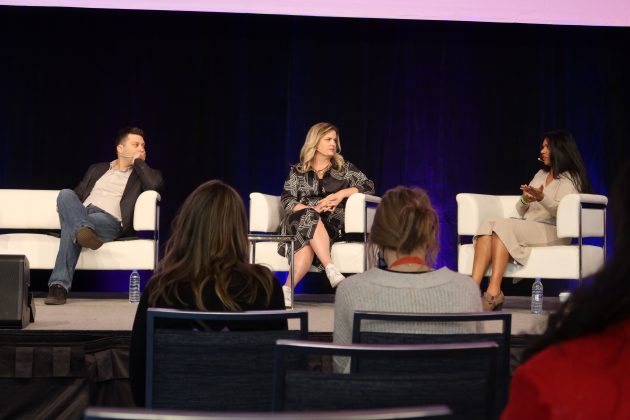 David George-Cosh, reporter at BNN Bloomberg, agreed with Subramainiam and added that the main difference between the tech and cannabis sectors was that the tech sector “probably had a lot more seasoned, smarter executives from the get-go.”

“I think the level of sophistication that those early executives had in the (cannabis) sector, you could draw a straight line between that and the regulatory and governance issues that not only happened with CannTrust, but also happens, like right now, with Hexo,” said George-Cosh.

In order to get beyond the conversation of bad business, panelists agreed that the industry must work together to do the leg work to bring their stories to mainstream media. The power of the media is still an untapped potential for the industry, even though it can be one of the simplest ways to get around any marketing regulatory restrictions, said Katie Pringle, founder of cannabis marketing agency, Marigold PR.

One of the biggest obstacles to this, however, is that there is no cohesive lobby or voice of authority that represents the industry as a whole. In the early days, George-Cosh said Canopy Growth founder Bruce Linton, served as an industry spokesperson that advocated for the Canadian cannabis legalization. But when he left the company and moved to the U.S. market, no one has taken up that mantle.

Khan, who was former board member at the Cannabis Council of Canada (C3), said that one of the issues of C3 is the lack of industry buy-in. He said that before and at the beginning of legalization, the association was made up of almost all CEO representatives in the industry. Now, Khan said it’s a “hodgepodge.”

“You don’t really have CEOs. You’ve got VPs, a director here, a manager there, and I don’t think most of them, frankly, are all that in touch with what’s going on in the C-suite,” he said. “I think there is direct advocacy happening and I think you’re all correct that it’s not as cohesive and unified as it should be. But governments react to public opinion. And unless and until people in the industry are willing to put the dollars down to drive public attention, the lobbyists on the ground, it becomes a difficult task.”

Related
Nurtured by nature: the process behind organic growing
Quebec Cannabis Industry Association launches
PET PROJECT: Cannabis care for the furry friends
From the Editor: Looking to 2022 and beyond