Aurora Cannabis Inc. moved to strengthen its board of directors as it announced chairman Michael Singer will become executive chairman. 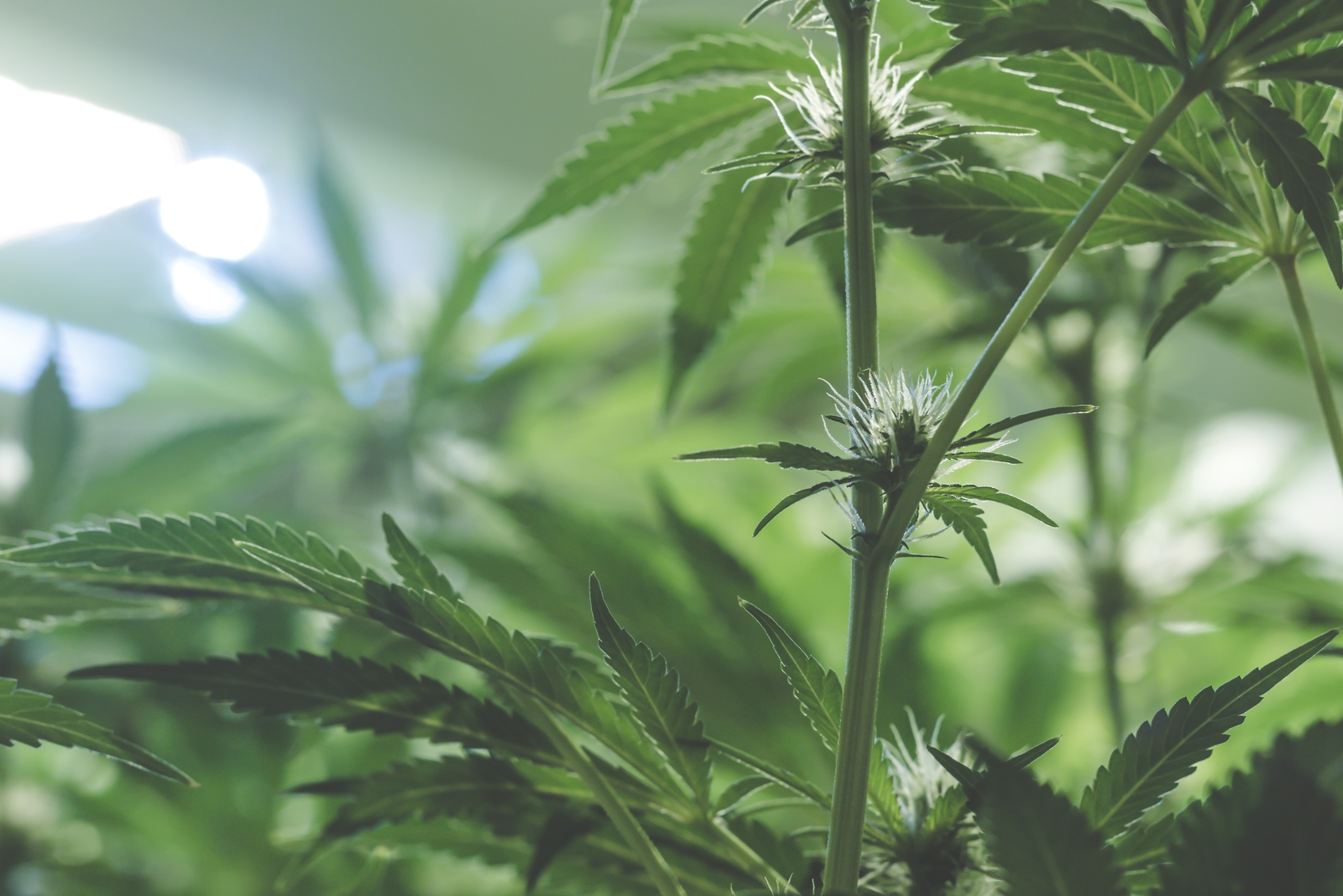 Diane Jang, CEO of Hempco Food and Fiber and an Aurora director since November 2017, has resigned from the board.

Atkins is currently on the boards of Darden, SpartanNash, SunOpta and LSC Communications.

Previously, she served on the boards of Shoppers Drug Mart, Tim Hortons and the Pep Boys.

In his new role, Singer says he will continue to work closely with CEO Terry Booth and the rest of the company’s senior executive team on the firm’s strategic direction, execution and finance.