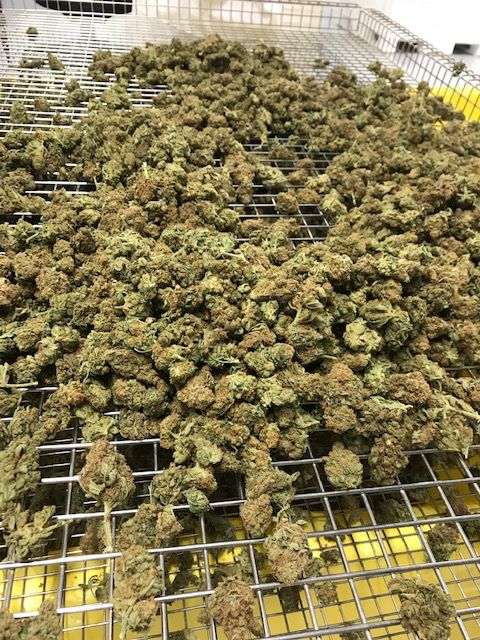 More than 12,000 kilograms of CannTrust products have been placed on hold since the Health Canada investigation began.

CannTrust has cut ties with two top level executives after “new information” was uncovered during an internal investigation.

CEO Peter Aceto was terminated “with cause” while its chairman Eric Paul was asked to step down.

“The investigation into the company’s non-compliance with Health Canada regulations and ancillary matters uncovered new information that has resulted in a determination by the board to terminate with cause CannTrust CEO Peter Aceto. In addition, the board of directors demanded the resignation of the company’s chair Eric Paul and he complied,” CannTrust said in a statement.

This comes after earlier news reports revealed Aceto and Paul were informed since November that the company has been growing cannabis in unlicensed rooms in its Pelham, Ont., facility.

The CannTrust board has appointed Robert Marcovitch as interim CEO. Marcovitch was previously the president of K2 Sports, a winter sports equipment company, and CEO of The Coleman Outdoor Company.

“Our first priority is to complete the remaining items of our investigation and bring the company’s operations into full regulatory compliance. Implementing the necessary changes is essential to the interests of our medical patients, customers, shareholders and employees,” said Marcovitch in a statement. “CannTrust has a number of strengths it can draw upon to reset and rebuild, including industry-leading research, innovation and intellectual property.”

The company said it has made a voluntary disclosure to Health Canada based on “new information uncovered by the investigation.” CannTrust is expected to make additional operational changes in the coming days.

CannTrust stocks have been on a decline – down 40 per cent – since Health Canada announced in early July it was placing on hold more than 5,000 kilograms of CannTrust products after discovering that the company had been growing cannabis in several unlicensed rooms. Following this, CannTrust also voluntarily put on hold an additional 7,500 kilograms of products.