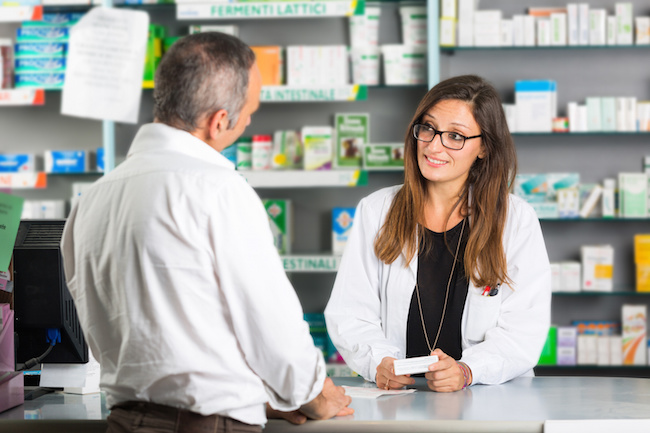 SAINT JOHN, N.B. – The vice-president of business development at Shoppers Drug Mart says blockchain technology can provide assurance for doctors and pharmacists about the quality of medical cannabis.

Ken Weisbrod says his company has signed a deal with TruTrace Technologies for a pilot program to provide the software to track medical cannabis from seed to final product. He made the announcement Monday at the World Cannabis Congress in Saint John, N.B.

Weisbrod said the source of medical cannabis must be traceable and accountable for patients and practitioners to feel confident about it as a treatment.

He said Canada is being looked to as a leader in the field of medical cannabis. “This should come out of this country first,” he said.

“I know the U.S., I can tell you because I am down there and work with the leaders down there, are looking at us in terms of what we’re going to do here, and it’s really important that we take this leadership stance.”

Weisbrod said when a patient takes medication, there is an expectation that it is standardized and has been proven with consistent clinical outcomes and results.

He said as a pharmacist, he wants to be able to scan a bottle of medical cannabis and get full information on the product.

“I want a genetic confirmation of the same product, month over month, harvest over harvest. I’m in a good place there because I have consistent medicine,” Weisbrod said.

Shoppers Drug Mart currently provides medical cannabis but only online to patients with a valid medical document in Ontario and Alberta. The company says it plans to expand sales to other provinces in the coming months.

But Weisbrod said he’d also like to see cannabis sold in pharmacies.

“We are frontline health-care practitioners. People are asking us questions every day in our stores and we feel very (strongly) that this drug belongs in a pharmacy,” he said.

“This drug interacts with other drugs. This drug has side effects,” he added.

The first phase of the blockchain pilot program began in May and is expected to be completed by July 31 with full implementation targeted for late November.

“This initiative should help researchers and clinicians to match therapeutic outcomes to specific genetic and chemical profiles, and provide physicians, pharmacists, and patients with greater confidence in the products they prescribe or consume,” he said in a release Monday.

About 650 people are attending the three-day World Cannabis Congress in Saint John. It’s the second year for the annual event.

Last year, Cannabis NB – New Brunswick’s government-run cannabis retailer – offered participants a tour of one of the stores it had ready for the October 2018 legalization of recreational cannabis came. This year, the Crown agency has opened a pop-up store selling a variety of cannabis products within the convention site.

“We thought it would be great to bring our actual guides here and show people how the education experience works, and have the convenience,” said Lara Wood, general manager of Cannabis NB.

She said while sales are not the focus of the store, there has been a steady stream of people at the cash. An announcement at the conference advised participants not to consume the product within nine metres of the convention centre.

The World Cannabis Congress continues Tuesday with a number of speakers, including Martha Stewart.