OTTAWA - Health Canada has nearly doubled the number of licensed cannabis producers in the country over the past six months and new numbers show hundreds more applicants are in the final stages of approval as the government rushes toward national marijuana legalization by next July.

The dramatic surge in approved and aspiring producers comes in the wake of the agency's concerted efforts to loosen its bureaucratic approval process and head off what many experts fear will be a looming supply crunch for the burgeoning legal cannabis market.

In late May, Health Canada announced it would “streamline” the approval process, which many would-be producers described as onerous and contended took years to complete. The agency stepped up the resources to process applications and said it would start conducting some phases of the approval process at the same time and also made it easier for existing licence holders to expand.

When the announcement was made, Health Canada had granted just 44 production licenses since it started doling out approvals four years prior. Since then, however, the number has almost doubled to 80.

Provincial governments, police forces and marijuana companies have also been scrambling to prepare for legalized recreational sales, which the Prime Minister's Office confirmed Wednesday are expected by July - but not necessarily the Canada Day deadline that many had assumed.

A wave of pending applications has the potential to nearly triple the number of producers operating in a legal recreational market.

Health Canada spokeswoman Tammy Jarbeau said that as of Dec. 1, 208 applicants were in the final stages of the approval process.

“These applicants have completed the security clearance process and their application is being reviewed to determine whether it meets all the requirements of the regulations,” she said in a statement.

“A licence is only issued once security clearances have been granted, the application meets the regulatory requirements and a facility has been built.”

Industry watchers who had been expecting a spike in the number of licenses were nonetheless surprised by the latest figures, saying the number of pending approvals exceeded their expectations.

But Vahan Ajamian, a research analyst with Beacon Securities Ltd., cautioned against interpreting the high number of applications as a sign that Canada will avoid a supply crunch.

He predicted that the influx of new producers would have only a limited impact when cannabis becomes legal next summer.

Even if a cultivation license is issued in January, producers will likely need more time to line up financing, build up capacity, grow crops and make other arrangements to supply the market, said Ajamian.

“It might lessen the shortages in the first couple of months. But I still predict we will see shortages, sellouts - especially in provinces and areas that haven't locked down their supply.”

Many of the provinces have indeed sounded alarm bells on the issue, urging Ottawa to ensure the supply of legal cannabis is equal to the anticipated demand for the product.

Nova Scotia first voiced concerns about supply earlier this month after unveiling its framework for the sale of legal marijuana.

The government said it would prefer to see provincial supplies come from local production facilities, although so far only two such operations have secured Health Canada approval. Their licences, moreover, cover only permission to grow pot, not sell it.

Newfoundland and Labrador Premier Dwight Ball said although his province has inked its first production agreement, that alone won't make product available until 2019.

Analyst and government figures do little to dispel fears of a supply shortage.

A report by Canaccord Genuity estimates that demand for both medical and recreational marijuana will total nearly 570,000 kilograms by 2021. By contrast, numbers from a Health Canada showed that total inventories of dried and oil-based cannabis in producers' inventories totalled less than 40,000 kilograms as of June, the last month for which data was available.

Eileen McMahon, chair of intellectual property and food and drug regulatory practices at Torys law firm, said companies have faced an extremely high regulatory burden in order to get a license approved.

She estimated roughly 70 to 75 per cent of those who apply for a Health Canada marijuana license don't make the cut - a much higher rate than seen in other industries, such as medical devices and prescription drugs.

And while the recent increase in approvals means there will be more players ready to serve the market, the stringent regulatory and ongoing compliance requirements that producers will have to meet once licensed will likely whittle down the field again, McMahon said.

“This is not for the faint of heart,” she said.

“The question is who can hang in there. Who is going to survive?” 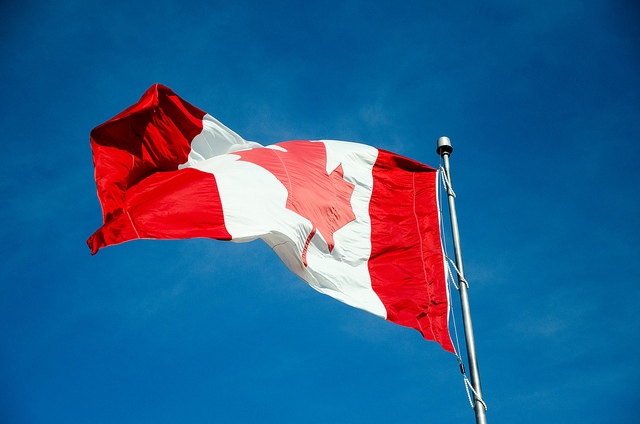 The Canadian Flag
Print this page