TORONTO – Producer of medicinal cannabis, Hydropothecary Corporation announced today that it has entered into a revised agreement with Canaccord Genuity Corp., Eight Capital, and a syndicate of underwriters for 32,500,000 units of the Company at a price of $4.00 per Unit for aggregate gross proceeds of $130,000,000. 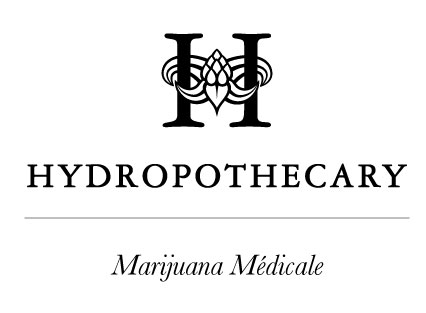 The company has also granted the underwriters an option to purchase up to an additional 4,875,000 Units under the Offering at a price of $4.00 per unit.

The company intends to use the net proceeds of the Offering for working capital and general corporate purposes.

Hydropothecary is rapidly increasing its production capacity in the lead-up to recreational adult-use cannabis.

With a cash cost per gram of $0.89, Hydropothecary is the lowest cost producer in the country.

Related
The legal world of cannabis: 2018 and beyond
Health Canada nearly doubles number of pot producers in second half of 2017
Examining taxes facing the cannabis industry
Growing green in Canada’s cannabis production haven