OTTAWA - Prime Minister Justin Trudeau says the biggest challenge associated with the legalization of cannabis has been the supply shortage – but he expects it to disappear within a year. 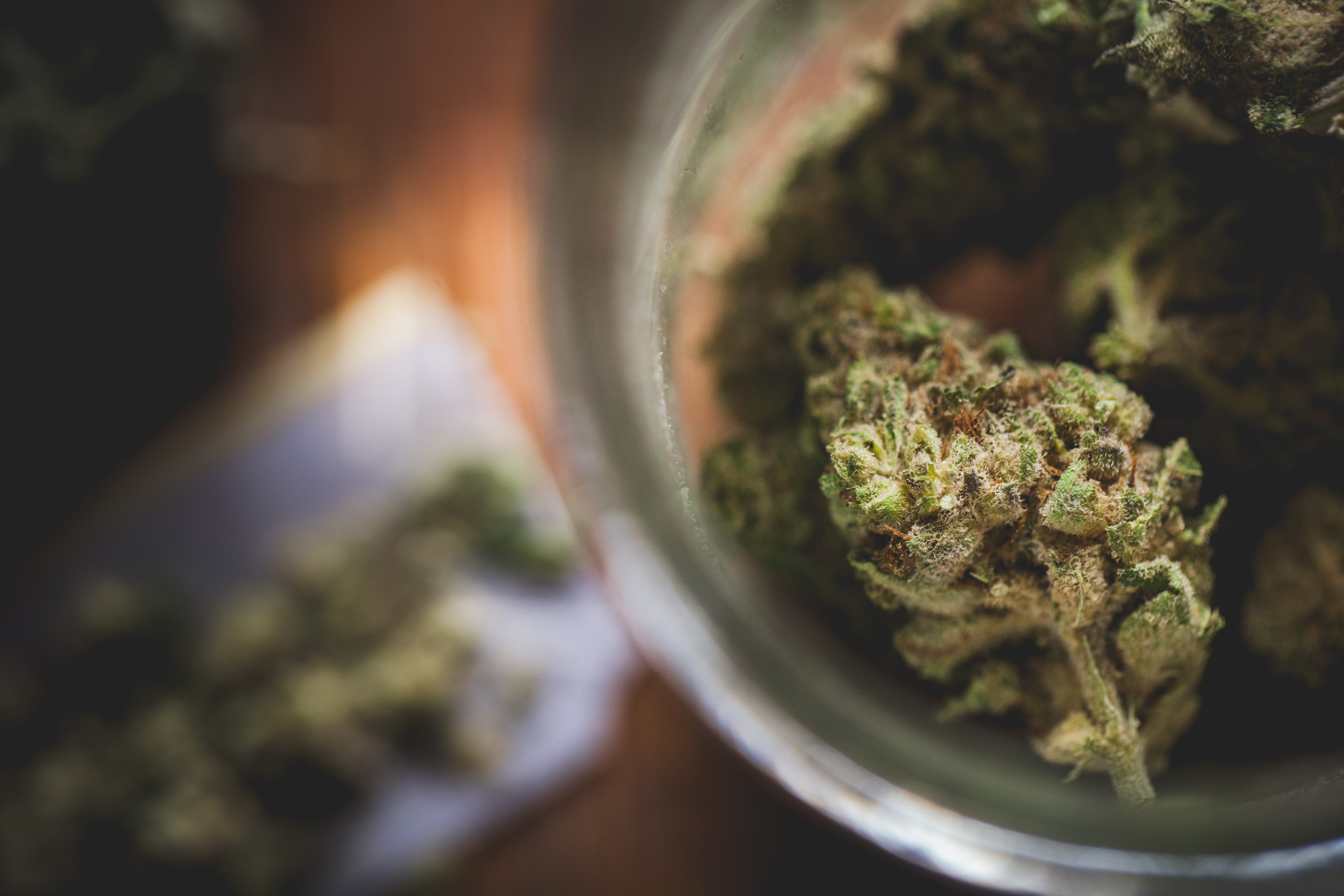 In an end-of-year interview with The Canadian Press Friday, Trudeau predicted the problem would be resolved “during the coming months and perhaps the coming year.” He noted the scarcity of cannabis was most pronounced in Ontario and Quebec.

Trudeau said he remains unhappy with Quebec legislation introduced this month that would raise the legal age for cannabis consumption to 21 from 18.

The province’s restrictive approach could prevent it from attaining one of the chief objectives of legalization, in particular curbing organized crime, he said.

“If young people aged 18 to 21 are forced to buy pot from criminals, it will not help us eliminate the black market,” Trudeau said.